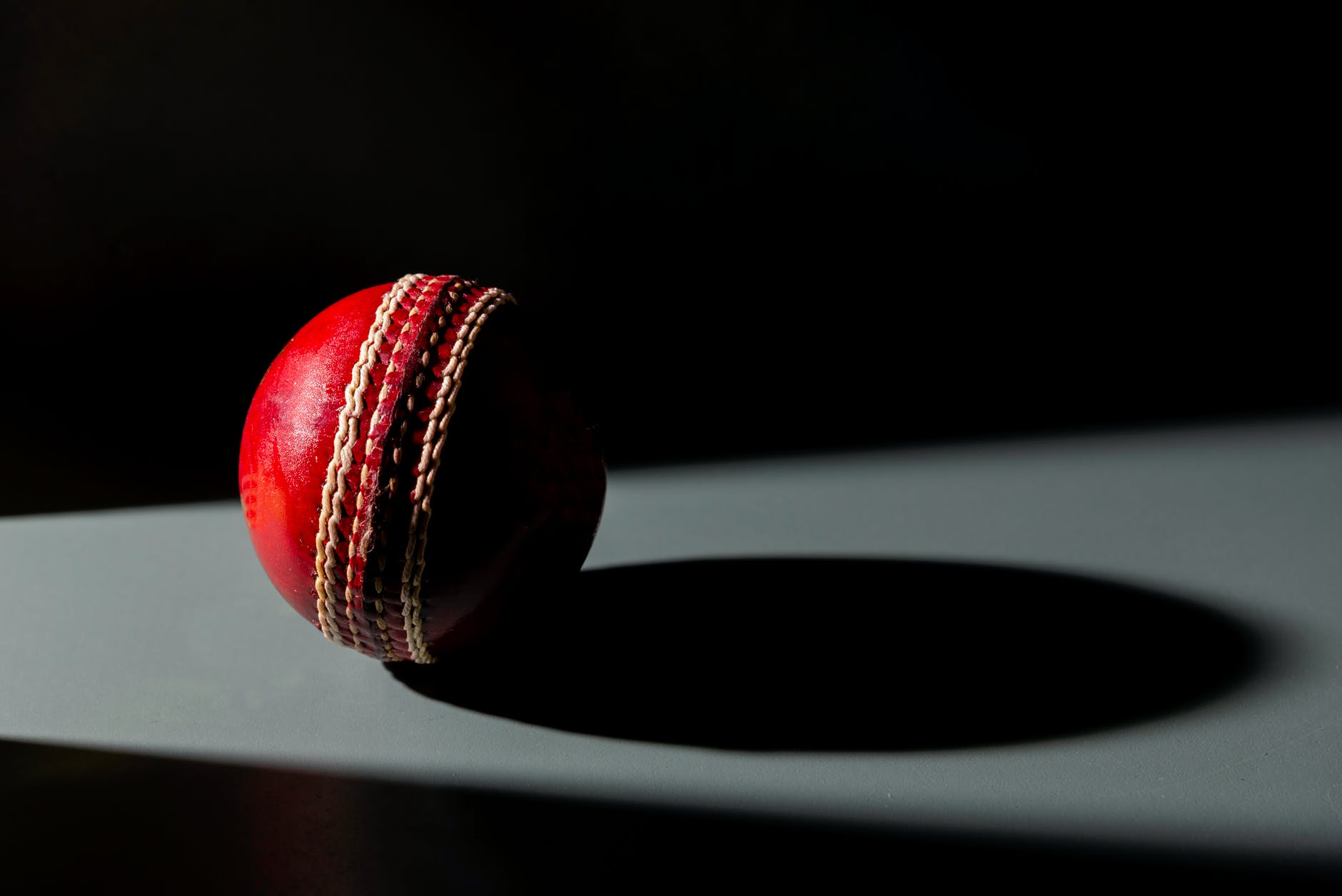 Inside the mind of an armchair cricket fan

My name is Debbie, and in 2006 I was given the Fashion Award by my fellow sixth formers; a playful nod to my penchant for wearing cricket shirts rather than ‘normal’ clothes. This should hopefully give you an idea of who you’re dealing with here – not that I’ve maintained that sort of commitment, by any means, but it certainly demonstrates the level to which I’m willing to go. My newest behaviour patterns include binges of BBC podcast Tailenders and scoring a variety of cricket that’s broadcast on TV.

At the moment I’m not exactly sure what this will end up being, but I’m just going to see how it goes. There’s plenty of cricket stuff out there, even if it’s not yet certain whether match attendance will be possible in the UK this season – plus more & more tournaments are going ahead, with players embracing the bubble to keep their sport alive.